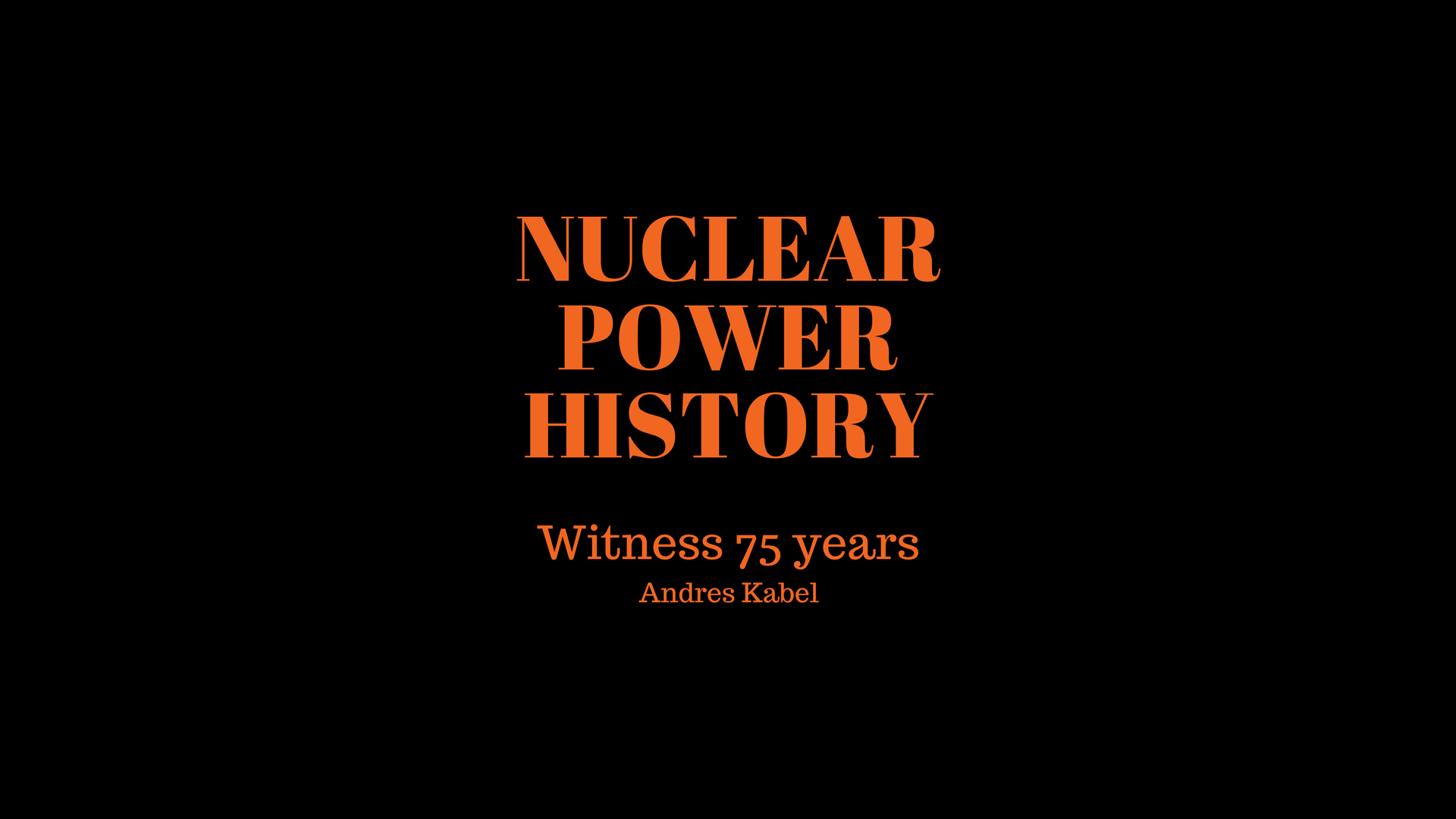 Stories indeed … oral histories of thirty folks who were there during the founding and expansion of Sellafield. Sellafield wasn’t called Sellafield until the core of Windscale Pile No. 1 began burning in October 1957. Courage and good luck averted a huge catastrophe, and afterwards, the United Kingdom Atomic Energy Authority decided to change names to avoid bad publicity. Listen to. . .

One of the pleasures of archival research is discovering stuff that is charged with atmosphere. At the National Archives in Kew, London, right next to Kew Gardens, I frantically grabbed and copied all that I could about the near-catastrophic reactor fire at Windscale, next to Sellafield, the big semi-military atomic reservation on the northwest coast. It’s all arcane measurements and. . .

Writing up the Windscale fire/accident of 1957 has taxed me. It’s the first time I’ve attempted describing one of the close-call reactor accidents and I’m finding myself crowded by thoughts. Here’s something interesting. The Windscale factory/plant in rural England was run (behind barbed wire, it was a military reservation) by a convivial Welshman, Henry Gethin Davey. He. . .

Power reactors represent the “peaceful atom.” You will have your opinion about the peaceable atom, as do I, and many different debates could be had on the topic. But one thing I have found: to keep on top of the history and current status of the power reactors, i.e. the nuclear energy sector, it is wise to keep on top of nuclear weapons history and current status. So although I have. . .

In the late 1940s and into the 1950s, the U.S. Atomic Energy Commission ramped up its efforts to understand the impacts of radiation on animals and plants. Walter Zinn’s crucial Argonne laboratory inherited a Division of Biology under the leadership of an eminent radiation scientist, Austin Brues, and in late 1949, Brues wrote to his boss in Washington, D.C., defending an imminent move into. . .

Here is a dilemma I face. Israel strove hard to obtain a nuclear weapons capability under cover of a nuclear energy story (even though it never built a nuclear electricity plant). Much has been written about the tale of Dimona and much is clear, but (as is true for all such stories) much was hidden and shall forever remain hidden. Three men drove the first few decades of Israel’s nuke. . .

Historian James Mahaffey has a knack for sharp insights well expressed. This is a footnote of his, talking about the time it took to run the first tiny experimental reactor, from December 2, 1942, and be certain that a big reactor could be built: It is important to note the astonishing speed of the development of a power-producing fission process. It was only 90 days. In comparison, over 50 years. . .

Raja Ramanna led the team that tested India’s first nuclear device in 1974. Perhaps he learned dissimulation from an early atomic spy for the Russians, Canadian Alan Nunn May: … in 1946 Raja Ramanna was being guided in his doctoral research by the head of the Department of Physics at Kings College in the University of London, Alan Nunn May, until one day his supervisor suddenly disappeared. . .

Francis (Franz) Simon was a German-born chemist and physicist who emigrated to England. He invented the crucial gaseous diffusion method of uranium enrichment. He doesn’t figure much in my story of power reactors but, to be on the safe side, I dutifully read a fairly recent biography by a Canadian academic. Here’s a fascinating cameo scene in Oxford towards the tail end of 1954. What. . .

Illinois historian Eric Mogren now researches bow hunting (according to his university’s web page on him) but in 2002 he wrote an illuminating history of uranium mill tailings (i.e. the sandy residues of mining the mineral). This involves more detail than my general history can cover, but I did enjoy reading this conclusion: Moreover, the AEC’s persistent focus on short-term, high-level. . .